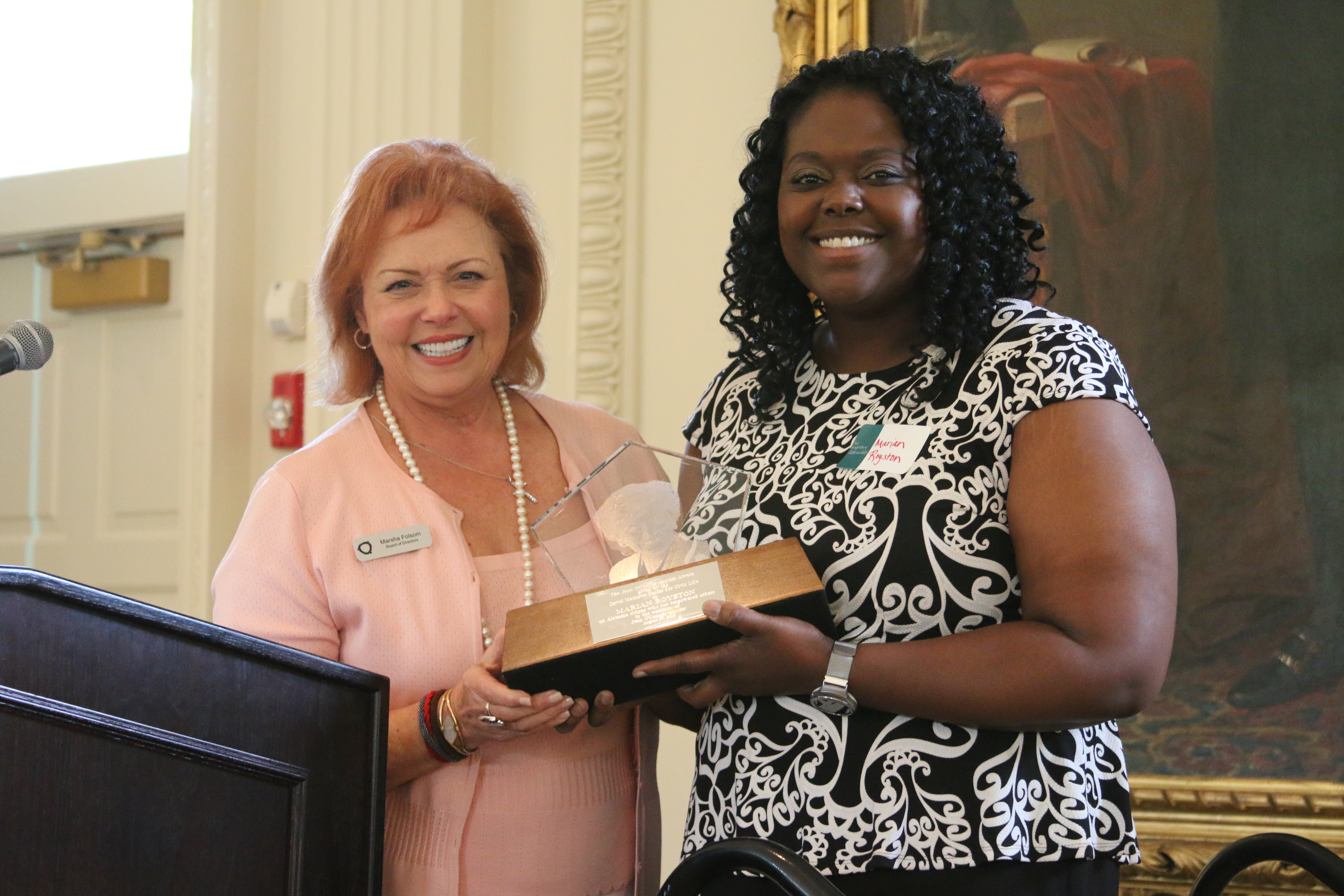 Marian obtained a B.A. in History from Auburn University in 2013 with minors in Community and Civic Engagement and Political Science. At Auburn, she was very involved in the Community and Civic Engagement Initiative. Marian served as an Auburn Living Democracy Fellow in the program’s inaugural year. Marian is a former Jean O’Connor-Snyder Intern with the David Mathews Center for Civic Life. A 2014 Mitchell Scholar, Marian received a M.S. in Leadership for Sustainable Rural Development at Queen’s University Belfast.