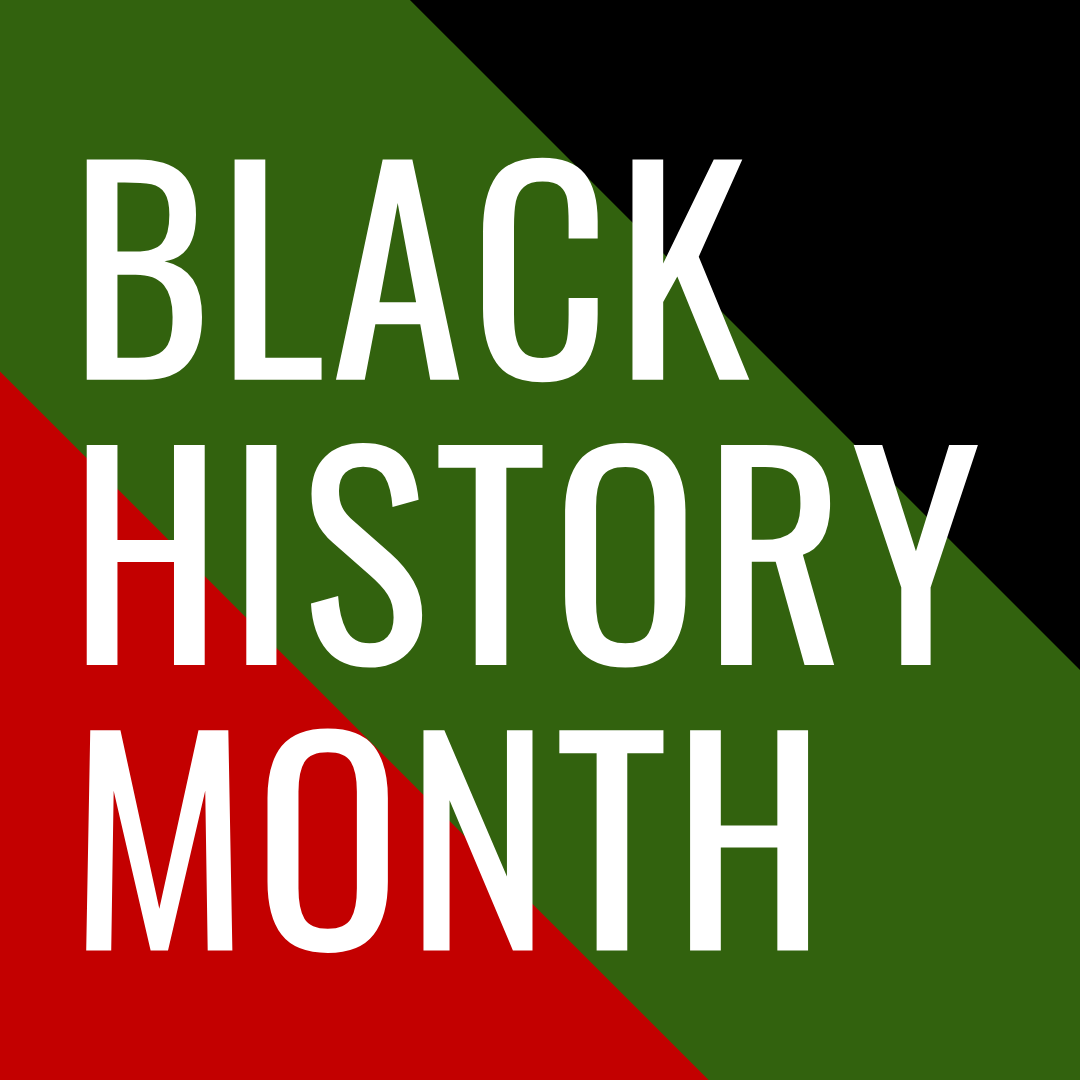 There are countless African-Americans who have made Alabama better. For Black History Month, we’re going to highlight just a few.

Born enslaved in South Carolina, King built a name for himself as a respected architect and engineer. By the mid-1800s, he was the most respected bridge-builder in Alabama, Georgia, and Mississippi. His nickname as the “Great Bridge Builder” took on symbolic meaning as he transcended racial lines and tensions. While he was enslaved, Alabama had a law that any enslaved people who bought their freedom had to leave the state within a year. When King bought his freedom, he leveraged his relationships with legislators, and they passed a law exempting him from having to leave the state. King was one of the first African-Americans to hold state office in Alabama, serving the state House of Representatives from 1868-1872. He was one of the wealthiest African-Americans in the state.

Fearing was born enslaved around Gainesville, Alabama. After the Civil war, she learned how to read, write, and become a teacher through the Freedman’s Bureau in Talladega. In her 50s, she worked in the Congo as a teacher and Bible translator, where she also freed enslaved people. After 21 years, she retired and moved back to Alabama. Fearing taught in Selma until she died at age 99. She was posthumously inducted into Alabama Women’s Hall of Fame in 2000.

Haralson was born into slavery in Georgia, and grew up in Selma. He continued his education at Tuskegee University, and became a leader among freed people after the Civil War. In 1870, he was the first African-American elected to the state House of Representatives. Two years later, he was elected to the State Senate and gained publicity for developing civil rights legislation. By 1874, Haralson was considered one of the most powerful African-American people in Alabama. He was elected to represent Alabama’s 1st district in the U.S House of Representatives, making him one of the first 10 African-Americans elected to Congress in the country.

Image from The History Channel

Washington was born enslaved in 1856; he and his family were freed near the end of the Civil War. Throughout the Reconstruction period, Washington was a strong advocate in making education accessible to African-Americans. In 1872, he walked 500 miles himself so that he could go to a better school. Nine years later, at the age of 25, Booker T. Washington founded the Tuskegee Normal and Industrial Institute, which later became Tuskegee University. In 1901, President Theodore Roosevelt invited Washington to dine with him at the White House. Amidst the uproar from white Americans, Roosevelt called Washington a brilliant advisor on racial matters–a sentiment and practice President Taft continued. Booker T. Washington was the first African-American person invited to sit with the president at the White House.

Carver was born into slavery in Missouri. As a teenager, he travelled to different schools to get the best education he could find, trading his housekeeping skills for lodging. In 1896, he earned a master’s degree in agriculture, which led him to teach under Booker T. Washington at Tuskegee University in Alabama. Throughout his time teaching, he developed numerous agricultural techniques and inventions.  He created the Jesup Wagon so that he could travel and teach soil chemistry to everyone, particularly poor farmers. Because of his extensive research on the uses of the peanut, Carver appeared before a congressional committee to get protections for the peanut against tariffs, gaining him the nickname of “Peanut Man.” He used his platform as an educator and inventor to promote racial harmony, particularly in the south. After his death, President FDR signed legislation for Carver to receive his own monument–an honor that had belonged exclusively to former presidents until then. He was also posthumously inducted into the National Inventors Hall of Fame. Carver is buried near Booker T. Washington at Tuskegee.

LeFlore was integral in fueling civil rights legislation. He created the Pink Sheets, which was a list of state and local candidates for office who were considered allies to the Civil Rights Movement. The Pink Sheets existed for about 12 years, and cemented the power of a united African-American vote. Before his time developing Pink Sheets, LeFlore was the Executive Secretary of the Mobile branch of the NAACP–one of the most productive branches in Alabama at the time.

Image from Encyclopedia of Alabama

Carr grew up in Montgomery, Alabama, where she went to grade-school with Rosa Parks. She became involved in civil rights activism in the 1930s, but her work accelerated with the arrest of her childhood friend Rosa in 1955. Nine years later, Carr and her husband challenged Montgomery’s school segregation policies in court. Attorney Fred Grey litigated their case, which they won in federal court. Subsequently, the Montgomery school system integrated and Johnnie’s son enrolled at a previously all-white school. She succeeded Martin Luther King Jr. as the President of the Montgomery Improvement Association. The Montgomery Public School Board honored her legacy posthumously by naming their new middle school after her.

Parks was born in Tuskegee, Alabama, where she experienced segregation and racial discrimination as a child. This led to her early activism in the Civil Rights Movement. She married another activist, and became the secretary of the Montgomery chapter of the NAACP. Parks was a well-established organizer, leader, and activist by the time she famously refused to give up her bus seat to a white person in 1955. She sparked the Montgomery Bus Boycott, which led to the integration of public transportation in Montgomery. Rosa Parks continued fighting for civil rights progress throughout the rest of her life.

Image from Encyclopedia of Alabama

Born in Birmingham, Alabama, Oscar Adams went on to become the first African-American to join the Birmingham Bar Association in 1966. Throughout the 1960s, he established a law firm called Adams, Baker, and Clemon, which was on the frontlines in litigating civil rights cases. Afterwards, he formed our state’s first integrated legal practice with a white attorney named Harvey Burg. In 1980, he became Alabama’s first African American person to serve on any appellate court when he was appointed to the Alabama Supreme Court. He was also the first African-American person to be elected to a statewide constitutional office.

Rev. Abernathy was the pastor at First Baptist Church in Montgomery and a civil rights leader. He worked with Martin Luther King Jr. to organize protests, marches, and sit-ins. He also helped establish the Southern Christian Leadership Conference, and became a Treasurer, Vice President, and President of the organization. Rev. Abernathy was a leader of the Poor People’s Campaign when they famously marched on Washington in 1968.

Gray was born in Montgomery, Alabama and went on to become a civil rights attorney, preacher, and activist. He represented Rosa Parks for refusing to give up her bus seat, and defended the NAACP at the Supreme Court. In 2001, he became the first African-American President of the Alabama State Bar.

Dr. Rice was born in Birmingham, Alabama, where she experienced segregation as a child. She made history as the first female African-American secretary of state, and the first woman to serve as a National Security Advisor. Today, she serves as the Director of the Hoover Institute.

There are countless African-American people from Alabama who have made our state stronger and better–people like Martin Luther King Jr., Coretta Scott King, Mae Jemison, ED Nixon, General Daniel James, and the list continues. Be sure to reflect on their stories and the impact they have made on our communities.