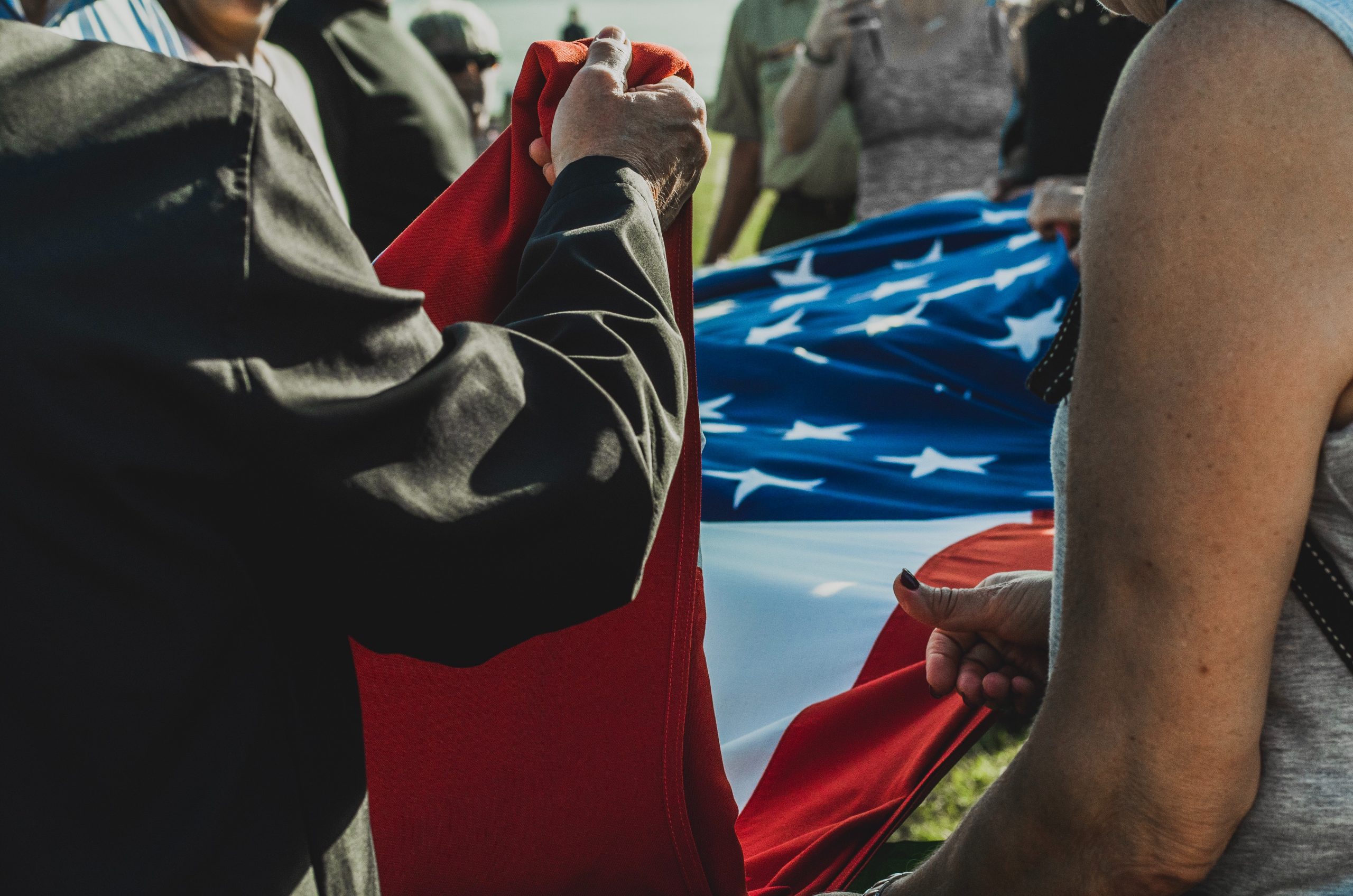 In the times when our communities are faced with the toughest challenges, there emerge powerful examples of what it means to be a good community member and active citizen.

As Fred Rogers once said, “When I was a boy and I would see scary things in the news, my mother would say to me, ‘Look for the helpers. You will always find people who are helping.’” Every generation has its moment of civic maturation – where young people not only observe but begin to contribute to the acts of service and partnership that emerge in a crisis. During these times young people learn by example and through action what it means to be a good neighbor.

Sometimes, however, wanting to make a difference can be overwhelming. It’s hard to know where to start. Below are a few resources that can help students better understand what it means to be an active citizen – both in the historical context as well as day to day in their community.

The Roots of Citizenship

In the United States, we often think of the rights of citizens to be “self-evident” and “unalienable.” However, when the Declaration of Independence was written the idea of everyday people having “natural” rights, that they were entitled to by birth was a fairly new idea.

The Magna Carta has been one of the most influential documents when it comes to the idea of citizens having “rights.” This document, created in 1215 in England, was a response to what people saw as a tyrannical rule by King John. Many of the Barons (the upper class in medieval England) were upset at King John for waging wars – both figuratively and literally – and raising their taxes to help pay for it. King John, aware that the Barons were about to start a civil war, agreed to sign the Article of Barons, now known as the Magna Carta.

By signing the document, the King agreed to end the absolute rule of the English sovereigns. As a result, nobody – not even the King himself – was above the law. The Magna Carta not only established judicial accountability for the rulers of England, but it also created many rights for English people, including the right to a fair trial. The Magna Carta greatly influenced the founders of the United States as they defined what it meant to be a citizen, and what rights citizens have. About one-third of the Bill of Rights is based upon the Magna Carta.

The British Library offers an incredible online exhibit that guides students through the history of the Magna Carta and the way it has influenced citizenship the world over, from 1215 through today. One especially fun component is a video explaining the Magna Carta, narrated by Terry Jones of Monty Python fame.

Being a Citizen in America

While the Magna Carta inspired many rights granted to American citizens, who the U.S. has defined as a “citizen” has changed many times in our nation’s 244-year history. The National Museum of American History’s “American Democracy: A Great Leap of Faith” exhibit offers an excellent overview of these changes, including a history of voting rights  and a few historical examples of civic action outside the voting booth.

For further information, primary source documents, and photo archives regarding voting rights, voter disenfranchisement, and citizenship check out the New York Historical Society’s “Black Citizenship in the Age of Jim Crow” exhibit and  “Amending America from the National Archives. If you are interested in learning about the history of women’s rights, particularly in Alabama, Alabama Public Television’s “Unstoppable: The Road to Women’s Rights” digital field trip may be just what you are looking for!

At the DMC we advocate for active citizenship beyond the ballot box. Citizenship is about more than just the rights we are entitled to. Being an active citizen means being responsible for our community and working with others to make it a better place. Our 2020 Civic Scorecard (updated to celebrate The World Games) gives many examples of the ways we can be productive community members and make an impact, regardless of our age or status. This resource can also be a great prompt for students to share their civic stories. We would love to hear what civic scorecard activities you’ve completed in the past and which ones you look forward to completing in the future! Tag us on Instagram at @dmcforciviclife or on Facebook at @mathewscenter