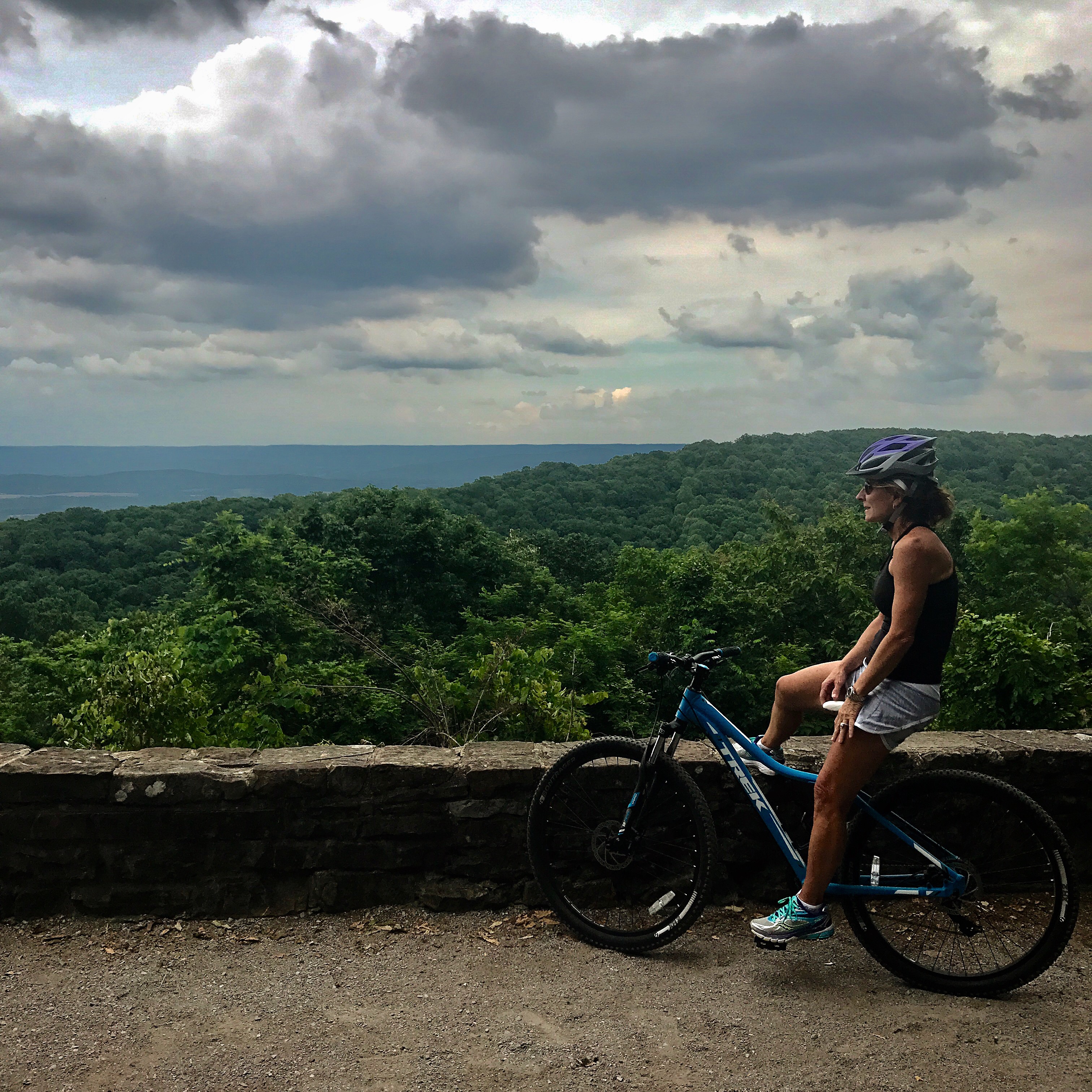 Jenny Brown Short sat in her kitchen with a cup of tea in her hand as she shared her experiences growing up in Jasper, Alabama.  With her grandparents just down the road on a large plot of land, and with cousins, aunts, and uncles all over Walker County, she thoroughly enjoyed her time here as a child.

Many generations of Browns have lived in Walker County. She even grew up on Brown Road, where nearly everyone in her family also resided. Jenny’s father was the mayor of Jasper for three terms throughout her adolescence, and he always encouraged both she and her sister to be active citizens.

“We were always very involved in the community. My mother volunteered quite a bit, and we grew up understanding that you give back to your community,” Jenny said.

After attending Auburn University for both her undergraduate and graduate degrees, Jenny was encouraged to “spread her wings, and get some other experience” outside of Walker County. With a bachelor’s degree in education and a master’s in communication disorders, Jenny moved to Florida to begin working as a speech pathologist.

For the next several decades, Jenny moved from Florida to Philadelphia, back to Tampa, Florida, and then to Sacramento, California, and Park City, Utah, as she worked with a company that grew from a small business to a large public corporation.

In every single city, Jenny made a point to get involved in some capacity. After arriving in each new location, she would call the mayor’s office and ask directly about groups or projects in which she could be of use. This regular practice not only allowed her to meet like-minded people in the area, but it was also what ultimately created a sense of community and belonging in unfamiliar territory.

Ultimately, circumstances changed, and she found herself returning for a brief period of time to assist her mother after an intense surgery. When she returned to her hometown after several decades of being gone, she reunited with her elementary-school sweetheart, Mike Short, and they got married in December of 2012.

Mike, who is the county engineer, was used to being involved in several projects throughout Walker County.  Jenny, of course, was committed to being immersed wherever she lived. She said coming back to Jasper allowed her to see her hometown with fresh eyes and new ideas.

After attending a meeting in Walker County and talking to Paul Kennedy, president of the Walker Area Community Foundation, Jenny got involved with the Health Action Partnership and Elyse Peters.

Kennedy said, “Jenny has brought vibrancy and a sense of urgency to the Health Action Partnership. She is politically astute and is great at building consensus around ideas and actions.”

“We really looked at what we already have here, in terms of natural resources, and what we could do to provide recreational opportunities using what we have access to. We thought, ‘what can we do to provide free spaces for people to recreate?’ ” – Jenny Brown Short

individuals working together to make Walker County a healthier place to live, learn, work, and play.”

Together, Elyse and Jenny have partnered with several local companies and even state departments to create public access points to various waterways across Walker County. The Health Action Partnership is currently in the process of developing an access point off Highway 257 near Blackwater Creek, and they are also constructing an ADA-accessible archery park by Walker County Lake.

Jenny explained, “We really looked at what we already have here, in terms of natural resources, and what we could do to provide recreational opportunities using what we have access to. We thought, ‘what can we do to provide free spaces for people to recreate?’”

Along with creating access to trails and waterways to encourage Walker County residents to spend time outdoors and exercising, the Health Action Partnership also has two other priority groups – Coordinated Care and Healthy People: School-Based. By partnering with organizations such as United Way of Central Alabama, the Walker Area Community Foundation, Brookwood Baptist Health Center, and the Capstone Rural Health Center, the partnership is building a foundation of support to create change within Walker County.

Both Jenny and Mike Short are helping Elyse Peters and others achieve the goals of the Partnership. Regardless of where Jenny has lived or what her job title has been, she has been a devoted member of her community, always keeping her sights set on making a difference and positively impacting the lives of those around her.

-Ellie Cochran of the University of Alabama’s New College