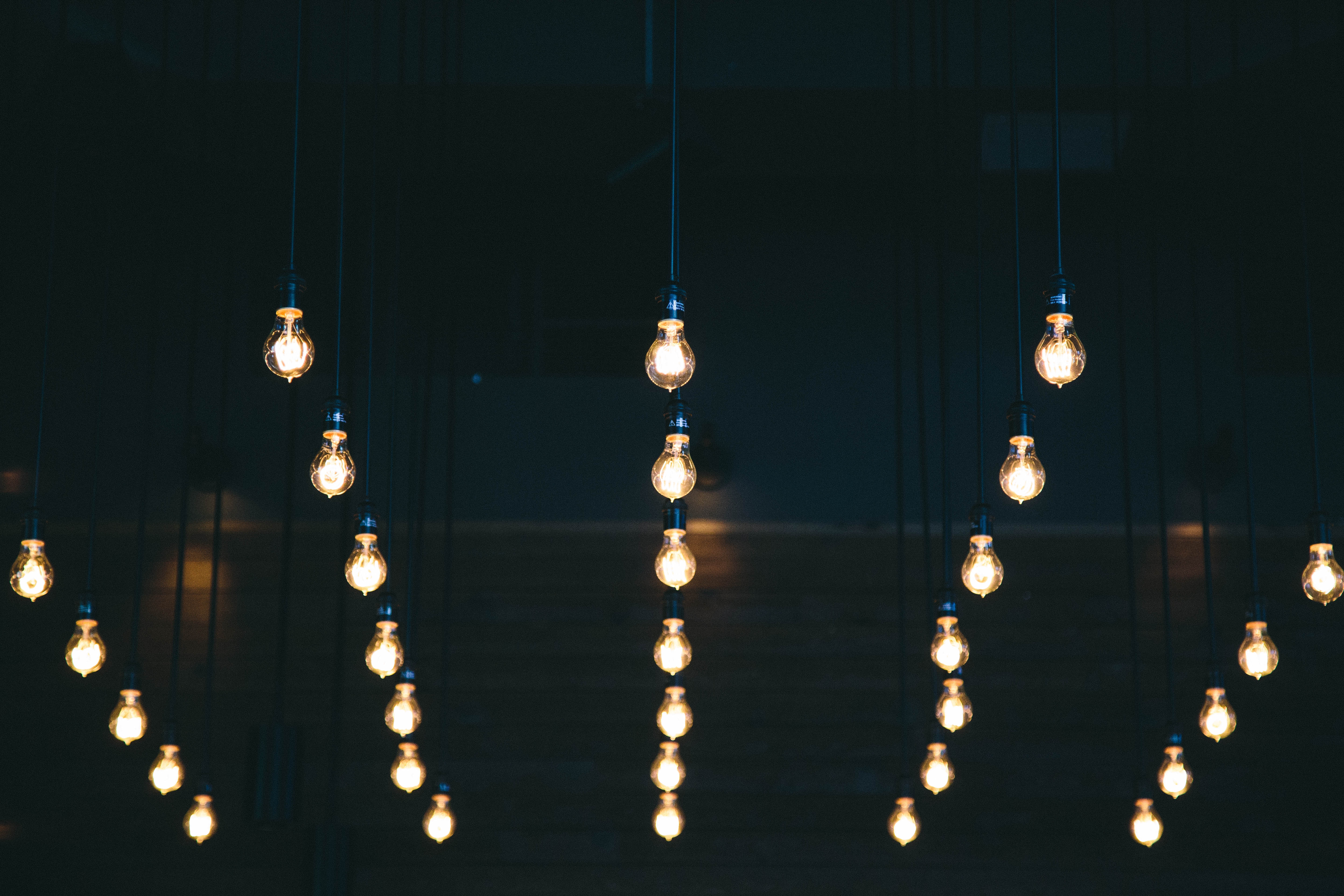 Erin Blythe,  a 2018 fellow with Auburn University’s Living Democracy, reflects on an important new third space of her summer community in north Alabama. Living Democracy is one of our longest running partners of the Jean O’Connor-Snyder Internship Program. To view the original post (and many others), head over to their site!

One ornate fixture immediately jumps out in the night sky above Main Street in Collinsville. The Cricket Theatre marquee, restored in 2016, is a bright beacon to newcomers driving into Collinsville at night.

On May 26, 2018, hundreds of Collinsville residents lined up under the fluorescent sign to see The Primitive Quartet, with special guest The Baileys, perform.

Excitement built the week before the show as residents poured into the Collinsville Public Library to buy tickets. “Everyone in the town is going. We just can’t wait,” one woman said as she purchased 10 tickets for the show.

Members of the Collinsville Historical Society (CHA) said they hoped having the Primitives perform would bring the community together and help raise money for the theatre to put in a new sound system.

Since 1946, the old theatre has been a landmark in the Collinsville community. Back when it was first opened, young and old residents could take a break from the southern heat and see a flick for only 10 cents.

While the theatre now has old-fashioned theatre doors and a well-maintained sign, it hasn’t always been as picturesque. The Cricket Theatre was actually named one of the Alabama Historical Commission’s “Places of Peril” in 2010. The theatre had no air conditioning and had not been in working condition for 25 years.

In 2015, the CHA, owners of the theatre, started restoring the building. Since then, they have worked tirelessly to paint it back to the original color, restore the cherry red doors, and retile the ticket booth. The theatre now looks like a place lost in time. It is easy to picture an old Thunderbird full of eager movie-goers parked under the marquee.

The first performance since 1989 was put on by Auburn University’s Mosaic Theatre Company in 2015.

The theatre now has air conditioning as well as new seating. This ongoing restoration is a testament to the hours of work and large sums of money generously donated in order to save the Cricket.

There is still more work to be done, however. The May concert will help provide funds for a new sound system desperately needed for future performers. Many people hope to see the theatre fully functioning in the coming years.

“We came from out of town just to see the Primitives. They always put on such a worshipful show. I hope that the theatre can continue to improve and put on shows like this more often,” said Angela Smith, just one of the hundreds in attendance.

The Museum of Collinsville History is currently taking donations for future restoration projects. They hope to use the funds from the concert, as well as any other donations they may receive, to continue to make the theatre a special place for future generations.