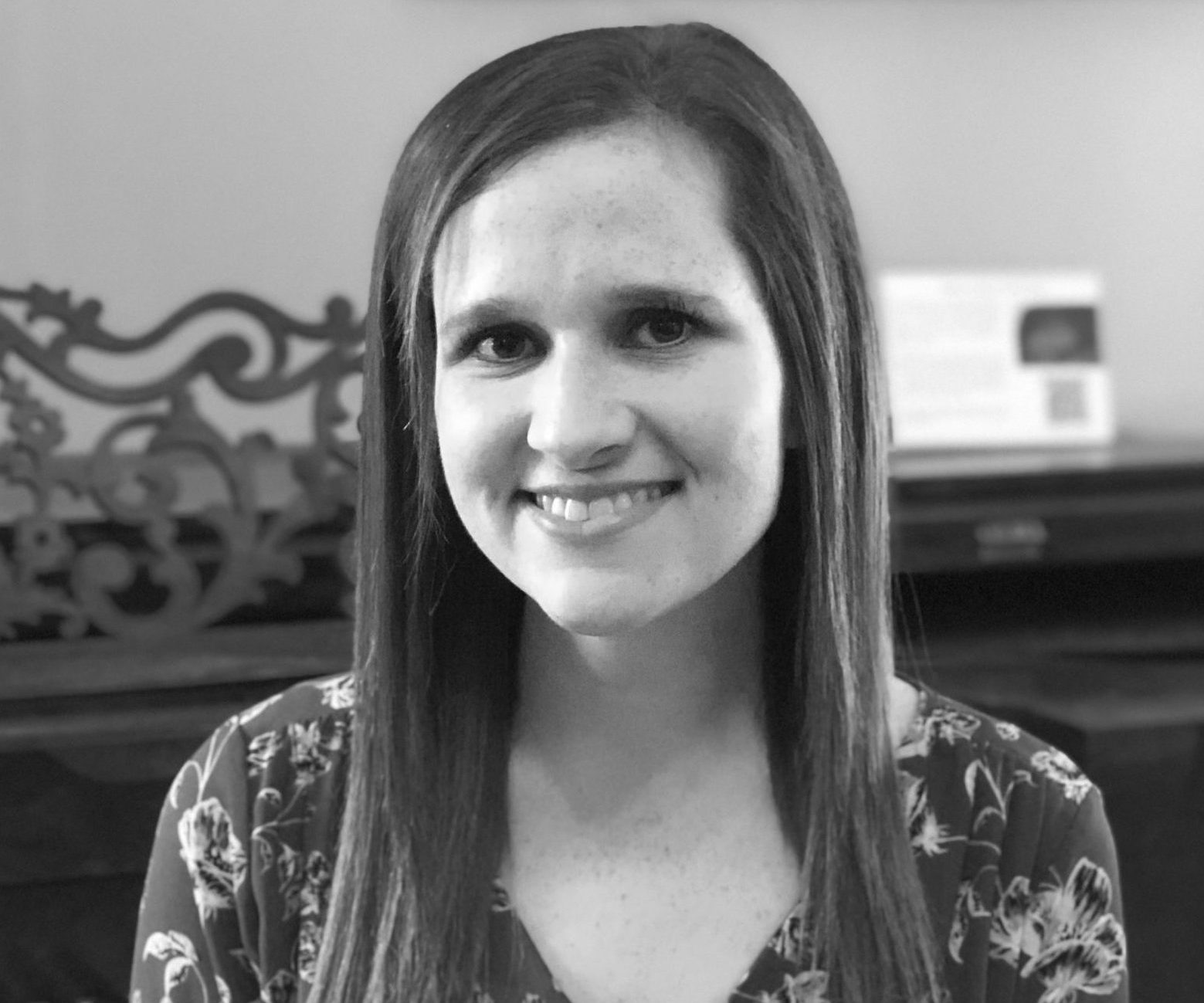 The David Mathews Center for Civic Life is happy to announce Rachel Naftel Mosness has been chosen to lead the organization as its new Executive Director.

“The Board of the Mathews Center is delighted to welcome Rachel Naftel Mosness as our next Executive Director. She has big shoes to fill, but we are confident that she will bring the right enthusiasm and knowledge to move the Mathews Center forward in these post-pandemic times.”

Rachel Naftel Mosness, a native of Birmingham, Alabama, graduated from Auburn University in 2011 with a Bachelor of Arts in Liberal Arts. She double majored in French and Political Science with a concentration in International Relations. After graduation, Rachel spent one year teaching English in Redon, France. In January of 2013, Rachel enrolled in a two-year graduate program at The American Graduate School in Paris where she received her Master of Arts in International Relations and Diplomacy. During her time in Paris, Rachel had the opportunity to work in the education sector at the United Nations Educational, Scientific, and Cultural Organization (UNESCO) and completed an internship for the State Department at the American embassy.

Rachel moved to Auburn in 2015 to pursue her Ph.D. in Public Administration and Public Policy. She worked in various capacities for the Caroline Marshall Draughon Center for the Arts and Humanities at Auburn University. During that time, Rachel worked closely with the Mathews Center on various projects including assisting with the Living Democracy program and moderating deliberative forums across the state. Rachel is married to her husband, Shayfer Mosness. They have one son who is ten months old named Sawyer.

“I’m thrilled that the DMC Board of Directors has hired Rachel Mosness to serve as the Mathews Center’s next Executive Director! I have had the pleasure of working with Rachel for years in her roles at the Caroline Marshall Draughon Center for the Arts & Humanities at Auburn University. She is a thoughtful leader with an abiding passion for community-based work and a deep commitment to the DMC’s mission and programming. Rachel will be an incredible asset to the DMC and I look forward to cheering her on from my new home in Tennessee as she takes the DMC to new heights.”

“I could not be more excited to be the next Executive Director of the David Mathews Center for Civic Life. Having worked with the Mathews Center during my time at Auburn University, I have seen first hand the positive impacts the organization has across the state. I come with a commitment to the mission of the organization and a dedication to support community collaboration, promote effective decision making, and increase active citizenship. I look forward to working alongside the citizens and communities of Alabama and am very thankful for this opportunity.”