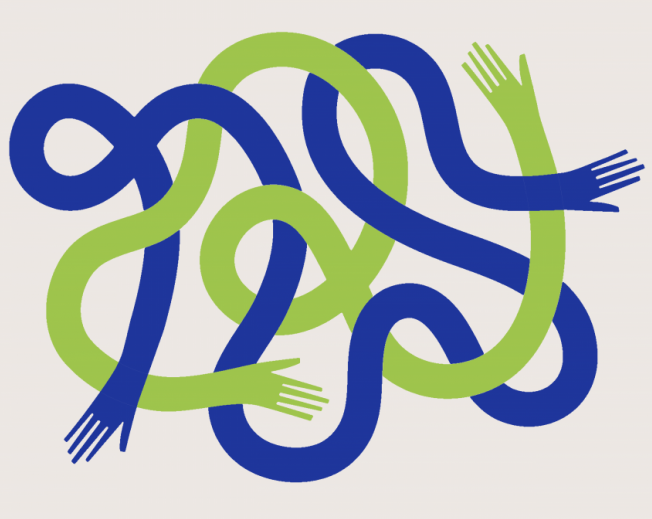 On April 3, 2017, participants and guests of an Auburn University Osher Lifelong Learning Institute (OLLI) class deliberated on a timely issue using the National Issues Forums issue guide, “Safety and Justice: How Should Communities Reduce Violence?” The group weighed the pros and cons of three different approaches to addressing the issue, and identified several areas for further deliberation. These are their thoughts.

Participants thought the first approach in the issue guide “Enforcing the Law Together,” sounded good, but that some elements of the approach threatened unintended consequences. Requiring officers to live in the communities they serve, for example, could result in hiring and retention problems. Participants strongly opposed the increasing availability of firearms as well as emerging “open carry” and “stand your ground” laws, while regretting the absence of persons with a counter point of view. Some supported hiring to allow two officer teams, but not to build more ancillary groups such as SWAT teams.

The group clearly supported applying the law fairly, but resisted placing full responsibility for this on police. One member shared a strong lack of trust toward police voiced at a recent campus forum, while another pointed to a growing number of exonerations, many of which are due to prosecutorial misconduct. While body cams can be helpful, the group did not see these as a cure-all.

The group came up with one very specific suggestion to build upon the third option, “De-escalate and Prevent Violence.” Their suggestion was to add instruction, including role-play, about appropriate interaction with police in drivers’ education classes. One guest law enforcement official stated that police expectations differ by state, and sometimes even by community.

Reflecting upon their deliberation, the group agreed that improving communication between police and citizens was important, but did not agree that rebuilding trust was primarily the responsibility of law enforcement. They identified a few enormous socio-economic and cultural problems that far exceed the purview of law enforcement (or any one group), including drug trafficking, changes in family structure, and economic disparity.

This group recommends the development of issue guides to address each of the following: (1) the impact of changing family configurations on community stability; (2) firearms policy; and (3) overall criminal justice system reform to ensure “equal justice for all.”