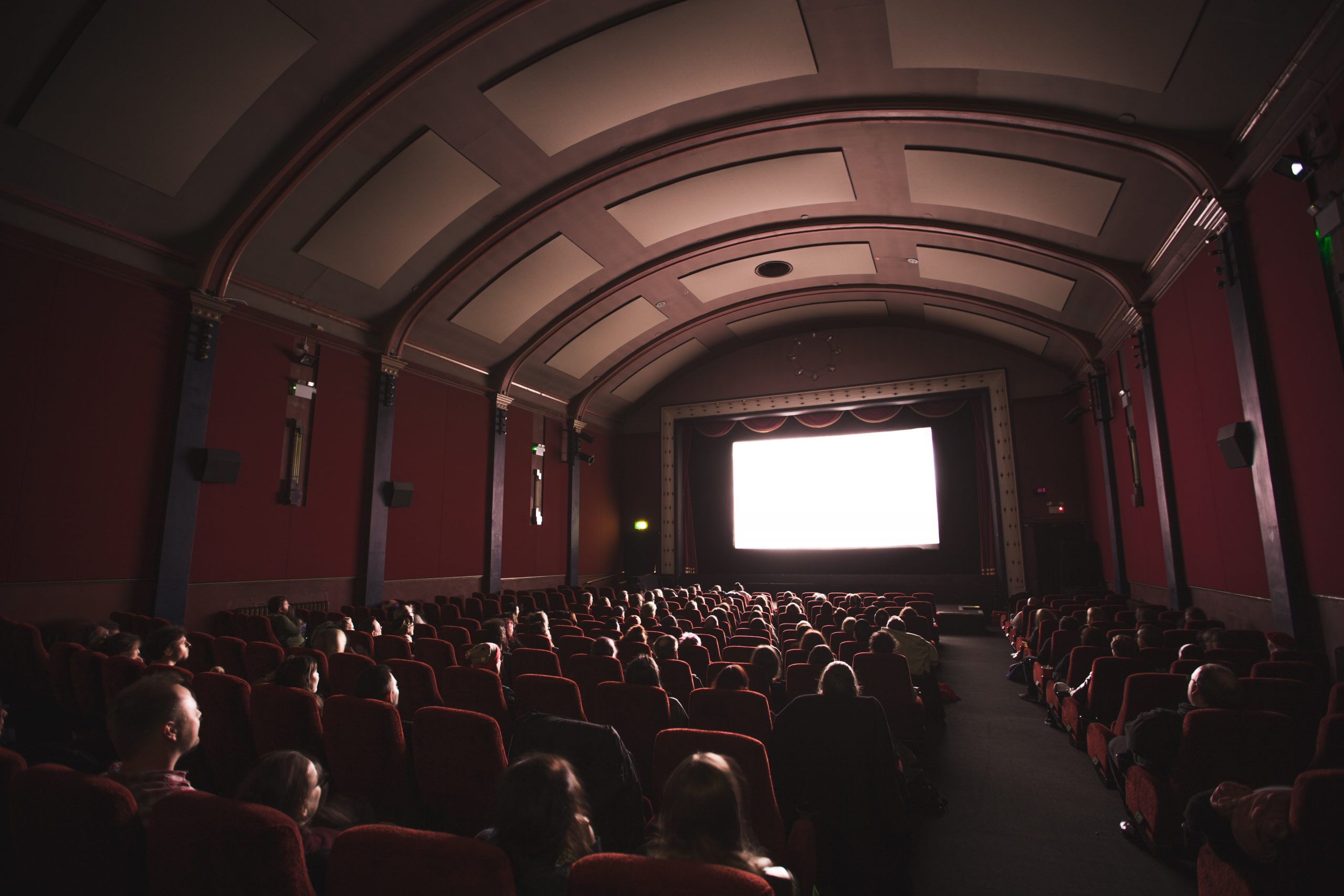 Like most of the world, I’ve spent a lot more time using streaming services recently. The other night I surprised myself by binging four straight hours of the Smithsonian Channels “America in Color.” It got me thinking about the often-overlooked potential of film and media in the classroom.Not only can film communicate content knowledge, but it can also be a tool for cultivating important civic skills like empathy, global awareness, and perspective-taking.

In a review of “History in Color” series New York Times, author Neil Genzilinger wrote, “Admit it- you have a hard time connecting to the fellow humans you see in rickety old black-and-white footage, with their ancient cars and long-out-of-fashion clothing and hairstyles…Something about the color images [in this series] makes clearer on an emotional level that these ancestors felt fear and uncertainty, just as we do, and were fallible and sometimes cruel, just as we are.”

I think what Genzilinger wrote proves true when it comes to many documentaries. They don’t always unearth new information or even teach audiences anything new, but rather they encourage us to view historical and contemporary issues in a more empathetic way. There are few more economical and accessible ways than film to expose students to viewpoints, perspectives, and places other than their own. And, when implemented effectively, film is not only an avenue for content knowledge, but a means to make it more salient.

Below I’m sharing a few of my favorite film resources, all of which are free, and many of which have discussion guides or corresponding lesson plans. As a note, these resources offer content with a range of MPAA ratings, including some which cover sensitive topics, so we recommend reviewing all recommendations first.

Every educator already knows PBS is an excellent source for educational programming, so I’ve just picked a few of their free documentaries that I think can be especially useful for teaching Alabama history. The Alabama Storytellers series has two episodes, WWII Alabama Remembers and the Montgomery Bus Boycott that offer first-hand accounts from Alabamians that lived through and participated in these events. In terms of regional and national history, the American Experience: The Vote and the Freedom Summer documentaries are also outstanding.

In terms of contemporary issues, PBS’s Point of View (POV) film series offers many mini-docs and corresponding lesson plans for free. For civics or government curriculum, check out this documentary and lesson plan on participatory budgeting.

TED-ed offers hundreds of educational videos on their Youtube channel that can give students insight into current events, history, and help them better comprehend complicated concepts. I really appreciate the “Everyone Has a Story” series which offers first- hand perspectives from history and the “Day in the Life” series, an animated series that gives students the chance to see what it was like living in ancient civilizations like Rome, Egypt, or Athens. “History on Trial,” which investigates the accomplishments and shortcomings of historical figures is a great series for sparking classroom discussion.

The world’s largest museum brings its archives to life on their channel. As I mentioned earlier, America in Color is an artfully colorized (and narrated) series that can really immerse students in history. While full episodes require a subscription, they offer dozens of free clips under 3 minutes that can be used to enhance lessons. Their Aerial America series also allows viewers to explore each state’s unique history, natural resources, and geography via drone – including Alabama.

Netflix can be an excellent resource for documentaries and educational series. However, usually viewing requires a pricey subscription. In light of COVID19, the team at Netflix is offering many of their documentaries free of charge on Youtube. Corresponding lesson plans and resources are also available. For students studying geography, Our Planet offers a glimpse of regions and ecosystems around the world. For high school students studying contemporary issues like criminal justice reform or prison overcrowding, the documentary 13th offers first-hand perspectives from incarcerated individuals and advocates working for reform.

Last but not least, if you are looking for documentaries on world history or perspectives the BBC offers a couple options on their BBC Documentary Youtube for  The Crusades and World War II. While not focused specifically on history, BBC Ideas offers 2-5 minute videos meant to encourage conversation and prompt curiosity.