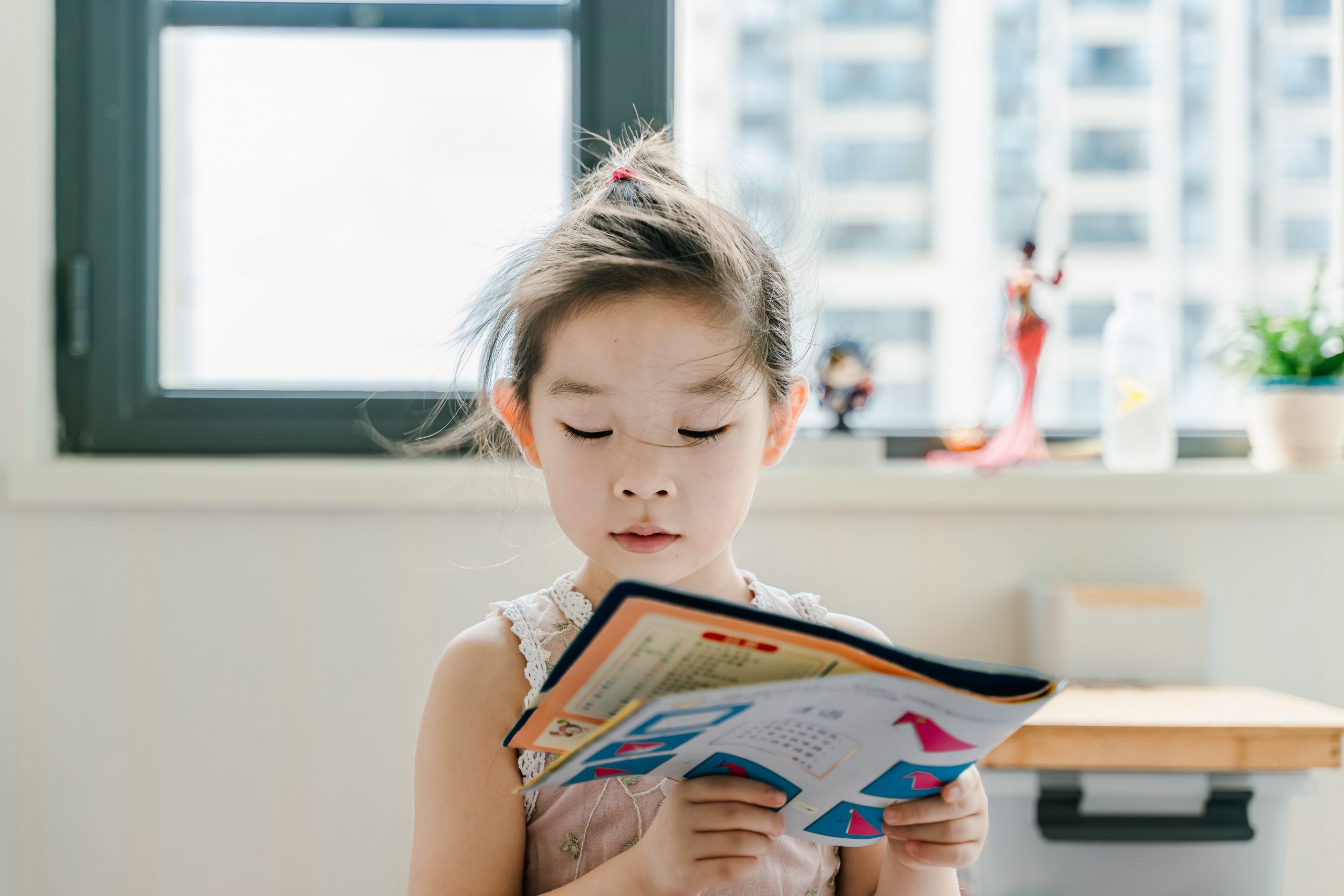 For the last few weeks, we’ve been focusing on different ways to use stories as a tool for civic skill-building. I hope the blogs about music and film offered a few helpful resources for using stories to encourage empathy, perspective-taking, and global awareness. Today, I will be sharing some of the DMC staff’s favorite books for civic skill building.

Most of these books are told from a first-person perspective, explore difficult issues, and offer students a chance to experience what life (and history) was like from another’s point of view. Since there are so many books that can help students explore historical and global perspectives, I’ve narrowed down our picks to a few topics: Indigenous experiences, Immigration, and World War Two / The Holocaust.

While we recommended the books below based upon the context and perspective they can provide to students, some books do contain sensitive themes. While we note each book’s recommended grade level, we also recommend personally vetting these picks before assigning as reading.

Fry Bread: A Native American Family Story by Kevin Noble Maillard is the perfect book to introduce early readers to Native American family and cultural tradition (fry bread!) as well as the diversity of indigenous peoples and their lives.

The Birchbark House by Louise Erdrich is told from the perspective of an Ojibwa girl living on an island in Lake Superior in 1847. It shares with readers day to day life for Omaykayas, the main character, including the effects a smallpox epidemic has on their community. This book is best for middle grades readers.

Absolutely True Diary of a Part-Time Indian by Sherman Alexie is a semi-autobiographical story based upon the author’s own experience growing up on the Spokane Indian Reservation and later attending a public high school off the reservation. This coming of age story, which won a 2007 U.S. National Book Award, does have adult themes and is best suited for older high school students.

My Grandfather’s Journey by Allen Say this early reader cannot be praised enough for translating for younger students the conflicting desires that can accompany the immigrant experience. Beautifully illustrated, the book’s imagery conveys the experience of living between two worlds: the land of your past and the land of your future.

Esperanza Rising by Pam Muñoz Ryan tells the story of Esperanza, a girl of privilege, forced to flee Mexico with her mother in the 1930s. They ultimately settle in a farm worker’s camp in California. The story, best from late elementary through middle school, focuses on the difficult adjustment Esperanza experiences living in California.

The House on Mango Street by Sandra Cisneros is a collection of short stories told from the perspective of Esperanza Cordero, a young Mexican-American girl growing up in Chicago with her parents and three siblings. The book deals with themes including poverty, otherness, discrimination, and Chicana heritage and culture, and as well as mature themes, making this book best for high school students.

Americanah by Chimamanda Ngozi Adichie, another book for older high school students (and a suitable choice for AP curriculum), this book follows the story of Ifemelu and Obinze, a teenage girl and boy. The two fall in love in Lagos, Nigeria, during the era of military rule. After a series of traumatic events, the female protagonist, Ifemelu, leaves Nigeria to attend university in the United States, with Obinze planning to follow, until 9/11 occurs. The story follows both characters over 15 years and touches on themes of immigration, identity, and race.

World War Two and The Holocaust:

Number the Stars by Louis Lowry is a modern classic and Newberry Medal-winning novel that follows the story of Annemarie Johansen, a ten-year-old Danish girl whose parents conceal a Jewish girl during World War Two. This book is an excellent introduction to examples of Nazi resistance, with Annemarie sharing her account of the Danish Resistance, which successfully smuggled over 7,000 Jewish people to safety in Sweden. This book is appropriate for late elementary through middle school students.

On the Horizon by Louis Lowry is a new release for middle-grade readers, stunningly illustrated by Kenard Pak, that shares stories of those affected by Pearl Harbor and Hiroshima. Lowry, who lived in both Hawaii and Japan as a child, offers not just historical research but a personal perspective.

They Called Us Enemy by George Takei is a graphic novel that shares with readers the famous actor’s experience living in a Japanese internment camp as a child. The story explores what it means to be an American and the role of citizens in a democracy. This book is appropriate for late middle school and high school students.

The Book Thief by Markus Zusak is the coming-of-age story of Liesel, a young girl living in Nazi Germany. The book follows Liesel as she enters the foster care of a family just outside of Munich, Germany. The story deals with many themes: the Holocaust and concealment of Jewish people, censorship, compassion, and justice. The book is appropriate for late middle to high school readers.

Flygirl by Sherri L. Smith is a historical fiction for middle school readers that follows Ida Mae, a light-skinned 18-year-old African-American woman who aspires to join the Women Airforce Service Pilots during World War Two. This book confronts the segregation and racism that black Americans, especially those in the service, faced during the war.

Empire of the Sun by J.G. Ballard is the semi-autobiographical novel that follows the life of Jim, a British boy living in Shanghai at the beginning of World War Two. After the attack of Pearl Harbor, Jim becomes separated from his parents and eventually ends up in an internment camp in Japan. This work, shortlisted for the Man Booker Prize, offers an artfully written, true to life account of life in internment, appropriate for high school students.